The Myth of meritocracy?

There’s a couple of interesting articles here. The first one is a New Statesman article from Feb 2015 that makes good points about where meritocracy lies at the minute, and that’s in the hands of the educationally privileged and therefore is not a true meritocracy. It’s a hand-me-down education that only benefits cronyism and nepotism. Whish the article kind of states. There are other agreeable things here also, Like asking why, if political parties are so fond of their ‘meritocracy’, then why don’t want meritocracy for everyone? Although I disagree with the conclusion that meritocracy is a myth. It’s not a myth, it just doesn’t exist where it needs to exist in order for a fair society of talent and merit. I would also question it’s point about intelligence, as intelligence comes in many forms, and it’s focus on income. Although it is a very politically written article, by someone who ‘speaks politics’. It was kind of hard for me to read, but I’m learning.

The meritocracy myth – what ever happened to the old dream of a classless...

The evidence is clear: more equal societites are happier than unequal ones. Other countries achieve it - Britain must do better.

Any one got any thoughts?

The second one is from The Independent, June 2014. It is more direct and makes an argument which I think is more inline with the Meritocracy Party’s, and my, conclusions; that meritocracy isn’t really a myth when it’s the governmental system for all equally. 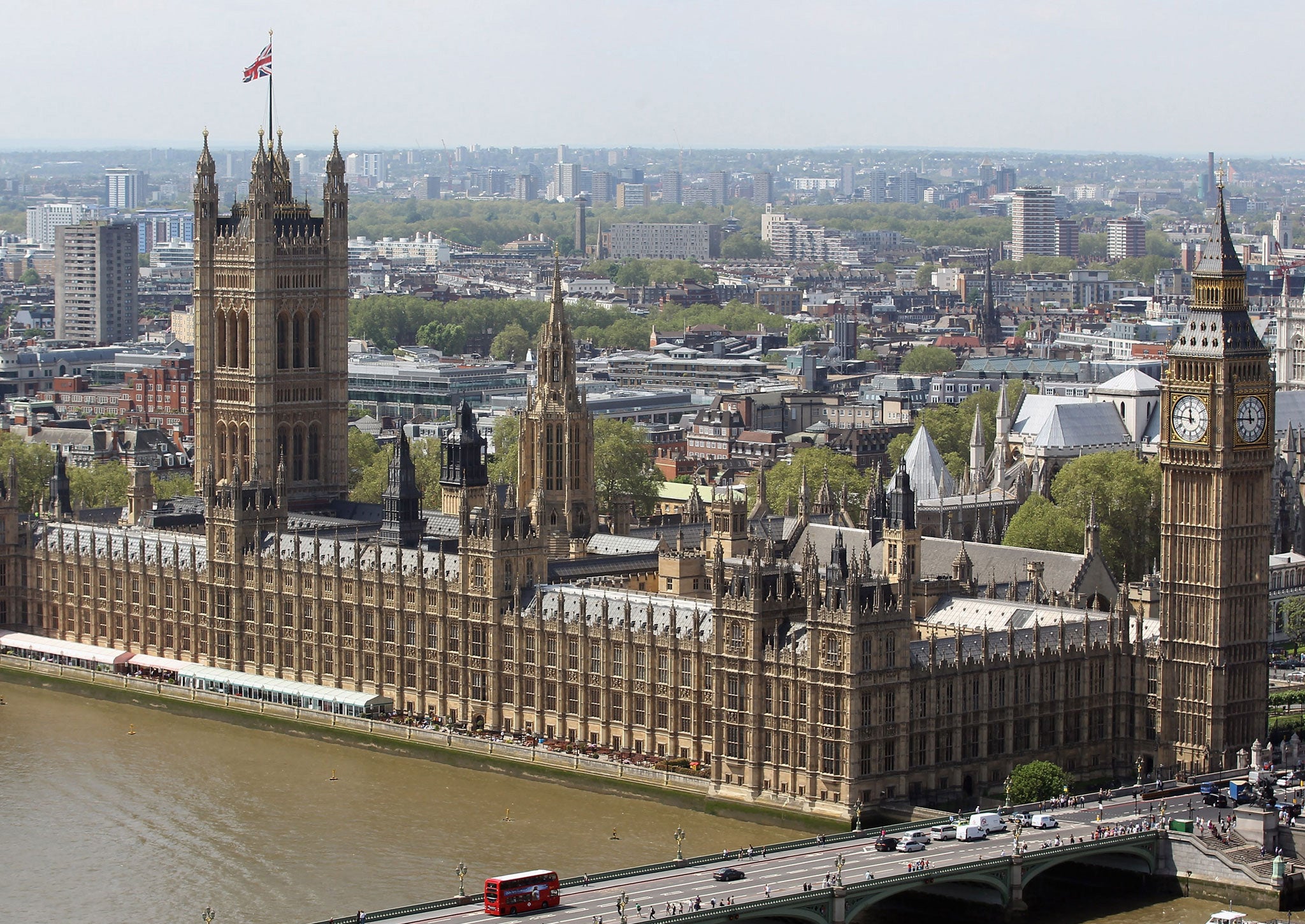 Meritocracy myth: The rich will always get richer and the poor will

What do you want to be when you grow up? I remember a careers advisor asking me just that question shortly before my sixteenth birthday. Like most of my peers I had very little idea as to what I wanted to do with my life when the seemingly endless...