We the people of The United States of America have a fundamental right: equal access to information.
We have the right to understand what is going on in the world without the media spinning it one way or another.
The media exists to keep powerful people from becoming corrupt. But when the media is owned by the powerful, who benefits?
They do.
The powerful people do.

The digital realm has opened up a new world and created a power vacuum in which we must insert ourselves.
We must believe in our right to learn.

We must create the human right of equal access to information. The United Nations is irrelevant in providing it.

The United Nations is complicit in creating the fake world that has been perpetrated upon the masses for decades.
We have a fundamental right to live in a society that does not operate on fear.

I hereby secede from The United States of America,
And I begin The Movement.

I like some of what you are saying, but I would ask you to look at what you want your message to be, and how people are going to interpret it. Make it clearer.

What do you want people to do, specifically?

Who do you want to include and why?

Shouldn’t you incorporate leading by example, where possible? Isn’t that what leaders do?

What do you want to achieve?

It’s also about where the level of discussion is in general society. It’s found in all the major attempts by the media to engage people. In this video we see the failure of the media to report the #1 issue (financial inequality).

Based on all of this, any successful group through history has been formed around, first of all, practical goals which are achievable and which will actively support whatever works to benefit society in a rational way.

That’s why we are now seeing rational projects like the Bernie US election campaign, the Corbyn UK election campaign, and the Jacinda Ardern NZ election campaign (she is now NZ president!). These campaigns are progressive, pro-social values messages which decisively strike a line and offer a view of which values should be accepted and which should be rejected. 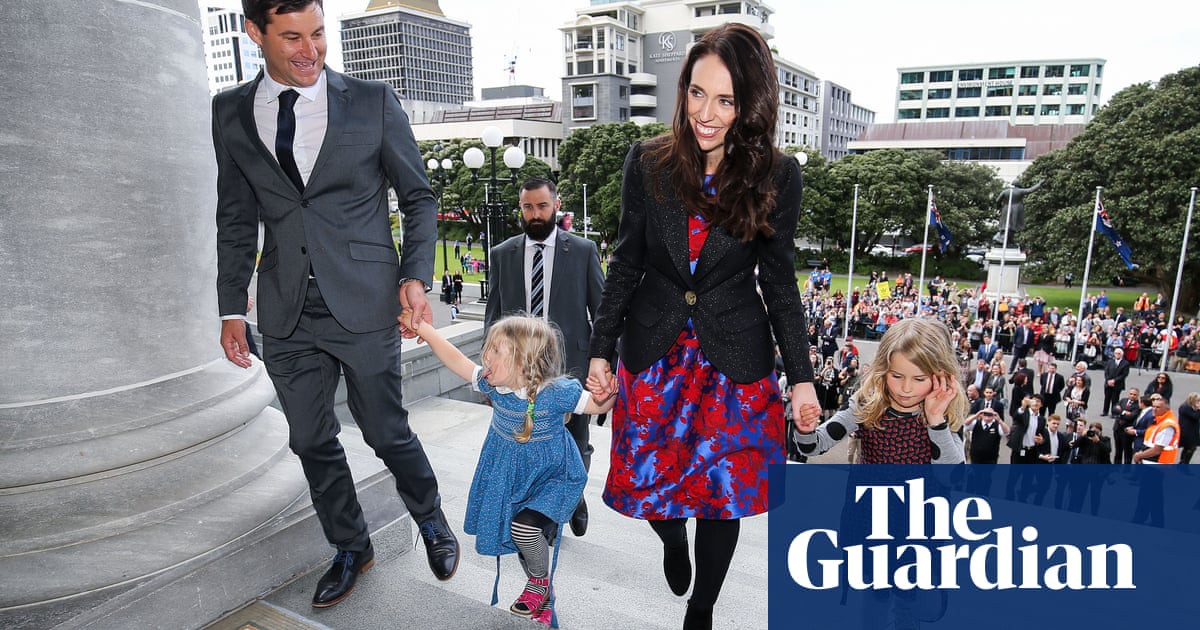 Our project is different because we don’t want to attract everyone with vague disinterest in the current system - our project is very different because we want to attract a concentrated pool of talent which we can work with effectively, as political activists for meritocracy. That’s how we can get to work - by cooperating for our specific shared goals.

So I don’t think we are about to cause a shift in public perception and ask for extreme actions like secession right now. But instead, meritocracy like everything else must come about with decency and order.

That’s my take on it, at least. I would start by leading by my example because that’s how it starts: if the idea has merit, it will survive in others.

Thank you, Dionysus. What I said was just a bunch of words. They were just words. I do not have the ability to just secede from the US, I understand that.

It is important to determine the difference between an anarchist and a meritocrat. Between an instigator and an activist. A Glenn Beck and a Marlon Brando.

Income inequality is an essential issue to discuss. That is something we can certainly focus on with diligence. I would also like to focus on the police state. I have gripes with The Patriot Act. I would like to see it repealed and I would like to see the government provide a clear and concise definition of threat.

Thank you, Dionysus, for teaching me how to better overcome my own personal obstacles. You have helped me liberate myself.

I appreciate that sense of despair and uncomfortability with the current system. But I don’t think the answer lies there, unfortunately.

I think the only way to solve these problems is the most effective way: get elected or get into power, and then solve these problems all at once through a government of the most talented. I think it’s not worth fighting off in these separate corners of life without a united front. And so, it has to be the most rational consensus: a shared set of ideas and goals which are the answer to every major world issue. That’s how I see it.

I should mention that for me it’s more about the personal exploration, because I’ve had an explosion of intelligence all thanks to the introversion work I’ve done for myself. I am now finding more and more things can be explained if I think hard enough and become rational enough and push myself to take on big new life challenges.

As far as putting pressure on governments though to pass or repeal certain laws? I think that’s only possible with a large enough social movement - and then I see the problem that people would either have to be informed or massively emotionally or morally invested in order to do something (reliably). I don’t see that happening, in either the US/UK or the West.

Social injustices are terrible but we can’t form our action around them. That is not the ultimate goal, and it doesn’t offer much hope or engagement with what is really the solution here: a fairer world for all; a sense of unity and cooperation which we don’t currently have. The way forward always I think is a constructive, positive direction - and that’s why I like the constructivity rule for this site. I think it’s important.

Constructivity is important. And in the current situation, repealing The Patriot Act is not compossible. But the precedent set by The Patriot Act is unacceptable.
Meritocracy is somewhere between tyranny and anarchy. And the police state is tyranny.
I will not stand for it.

Take this kind of thing - https://www.reddit.com/r/unitedkingdom/comments/7fxkef/brexit_strongly_linked_to_xenophobia_scientists/

At a very generous estimate, 170,000 out of 50m is 0.339% of the UK population which is engaging with this kind of detailed debate (that’s just people subscribed to it, not posting).

So how are you going to get action when people tend to sign petitions and demonstrate based not on this kind of debate, but on how they feel it’s too much or too big an injustice?

The point being - you need to attract different people if you want a different kind of ‘change’ than simply more of what we’ve always been having with the same kinds of resistances that the political establishment can use against it. The world is too old for this. We’ve seen it all already. We need to move towards new syntheses, new activity. That’s evolution. That’s the way forward. Viva meritocracy, because nothing else is getting any results.

The Patriot Act looks like a part of a dying system, and in some ways it’s good to see people are finally starting to realize that democracy itself does not work and needs to be replaced with something better. You can’t just prop up democracy forever. It’s been coopted and the narrative is set by billionaires and millionaires who own the media. (Sometimes they don’t even live in the country, like RT, which has now been classed as a foreign agent - so aren’t all foreign owned media corps foreign agents?)

We should work on a call to action. To show people why democracy does not work in the digital age. We should make a compelling case for meritocracy. Would you like to work together?

It depends on what the idea is - I’m open to any suggestions, and that’s what this site is for.

I started something here because this is how it comes together for me: Developing the arguments for meritocracy

You can PM me on here if you want to talk about ideas.